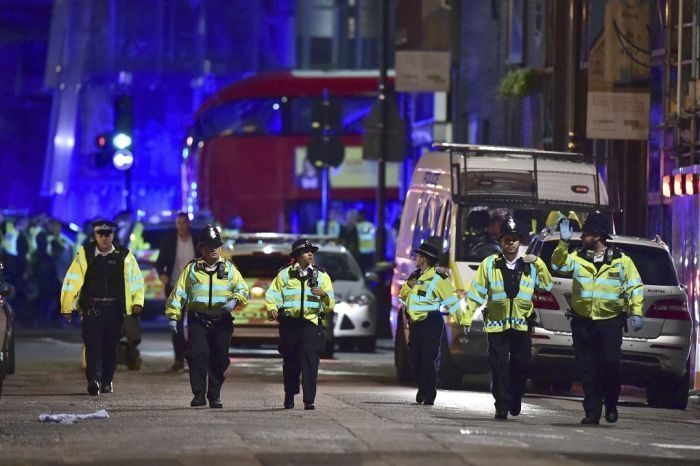 London under siege – again.  London Attack Meanwhile Macron is recruiting the left winged Green and Climate Change supporters who will not be getting American jobs sent over seas and are in despair over a failed attempt to SHARE ALL THE REMAINING WEALTH of the USA.

Globalists have spoken lies to the uninformed that the USA is polluted and the planet is dying because Americans have all lived as kings and queens in an abundance of wasteful consumption.  (Just ask Obama) Therefore, we need to support Climate Change.  Well just try going to the hoods in every major US city and ask them about their abundance?  They will rail at your lies.  Try going to unemployment offices across the nation and tell those in line about their wasteful consumption and life of abundance?  They will probably punch you.  Call up the ones who lost everything in foreclosure during Obama’s share the wealth years and see if they agree?  You will get an earful! 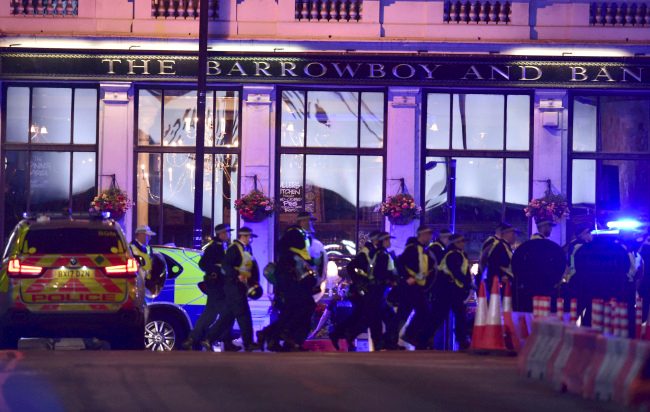 The truth is the Obama Paris Treaty had nothing to do with climate change or saving the planet, it had everything to do with destroying America from within and giving away our sovereignty to the European Union and world elites! 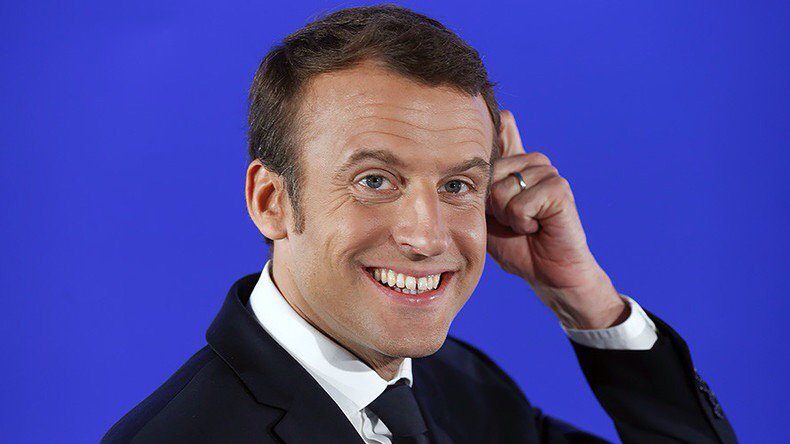 That being said, the “Man Child”  and newly elected Macron is showing the world just what a walking pile of fool’s fodder looks like. He is among the company of a shamed union of unelected globalists whose represented nations’ and their citizens are under siege because their leaders have surrendered them over to be depopulated and destroyed. What a shame.  Read_ This isn’t Paris It’s Only …

It is fitting for all left winged lovers of Green Communism and Socialized living to take Man Child Macron up on his offer to give them amnesty in France.  Macron Invites The Left  They can decide which of the hundreds of  “no go” zones they want to live in and place their businesses.  There are no borders in France so they will feel free to enjoy their ideology of ISIS and radical Islam.  They will be welcomed to wander around and visit Germany as well.  The only thing they won’t be doing is shouting “Covfefe”.  They’re on the loser list!