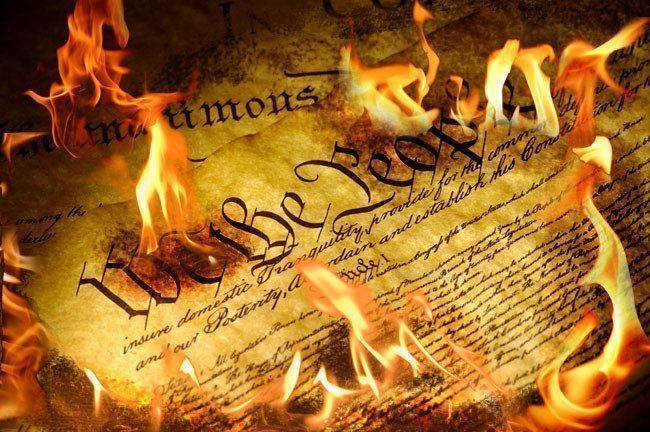 What ever happened to vetting a candidate to meet the constitutional requirements for running for the highest office in the land?
What is behind this requirement that used to be as American as George Washington himself?  Why now are we skewing and unable to identify what the founding fathers meant about the requirements to run for president when in the case of John McCain, everyone knew clearly and exactly what those requirements were? (see first video below). Could it be one more step to dismantle the constitution and open one more door to a north American union and lead the way to the establishment elite’s sustainable development agenda for the 21st century United Nations goals to achieve a one world government?
All I am telling you is that if we allow this part of the constitution to slide into new world order oblivion…..look for the rest of the constitution to follow along.
This is not an issue about a candidate.  This is clearly and exactly an issue of following the law of the United States Constitution and an issue to insure that America remains a nation guided by its’ constitution to insure the rights of a free people!
The constitution and bill of rights were established and written by the founders of our nation to prevent the crazy interpretations we are now witnessing the establishment invent, distort and declare, in their effort to usurp its’ respected authority for their own deceitful gain.
Dianne Marshall