BILL CLINTON DON'T LIE ABOUT TRUMP! - The Marshall Report Skip to the content 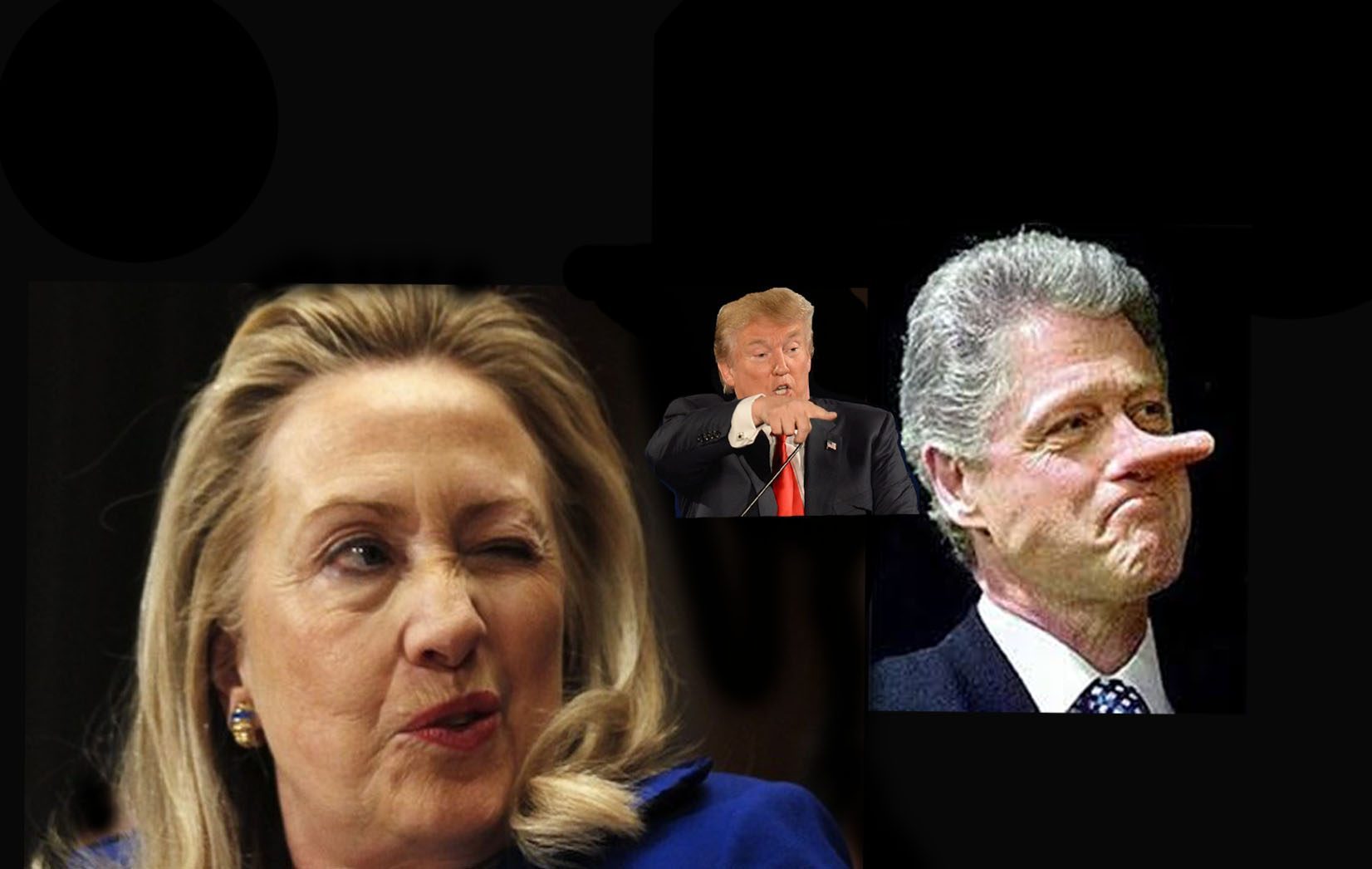 Bill Clinton is now asking what the definition of “is” is as he hits Trump for being fact free on CNN.  My question is – Just how many facts do you have to have before enough facts constitute enough?

Both Bill and Hilary have a history of winning the largest number of LIAR AWARDS and he deserves another one for his interview on CNN.  While the FBI continue to investigate Bill’s liar wife, and Trey Gowdy continues to expose her lies in the Benghazi investigation.

My second question is – why would anyone listen to Billy boy for any truth let alone facts after he has been caught in lie after lie?  The real fact is the Clinton Initiative and Foundation are loyal to the New World Order and don’t give a dang about what the American public thinks.

Does he realize that the American majority are tired of waiting for Hilary to get convicted and are eager to see her go to jail where she belongs?   I think Bill needs a dose of reality. He has lost his charm – it just doesn’t work on an informed public.  His once shiny charm has grown very dusty and all but vanished.

America has seen the results of Hilary’s failed run as secretary of state.  We are still watching it in the email investigation linked to Benghazi.  So please someone tell him we see through his lies and nothing he says can save Hilary from herself.