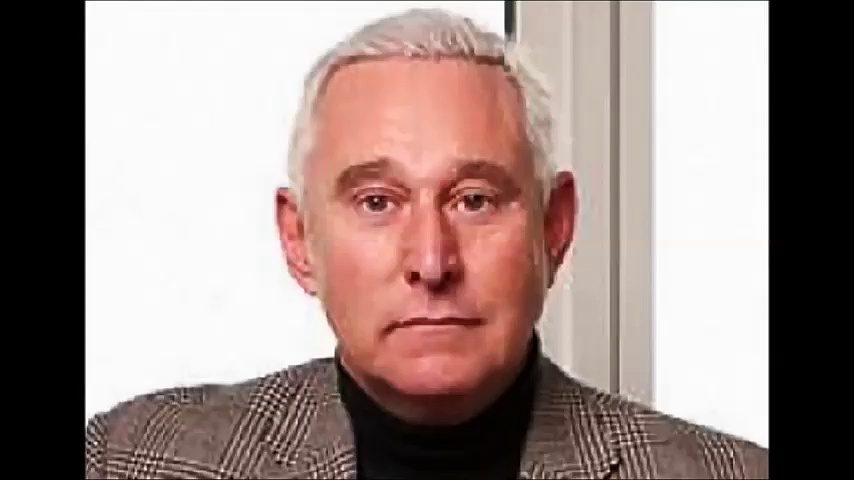 Roger Stone exposes the facts in the Enquirer Cruz Sex Scandal asking why he won’t sue them, especially when it won’t cost him anything as he is a lawyer.  Meanwhile,  it is no secret now that the Rubio campaign was behind the original “whistle blowing”, of which Roger Stone spells out very well in the interview video link below.
https://www.youtube.com/watch?v=68NqOWq_Gk0
Seems like Cruz’s moral superiority over the other candidates needs an over haul. Hypocrisy is what is the problem here, judgmental hypocrisy. Trust me no one cares how many women Cruz has or has not slept with (that thought alone is worthy of provoking nightmares or celibacy). The fact is Cruz insulted the entire state of New York for their suggested seedy or lack of morals and values.  He snidely compared theirs with his own holier than thou ones.  All the while having his own seediness hiding in his own closet thinking he was so slick that no one would find the closet, let alone rummage through it.

Cruz further insulted New Yorkers with his slap in the face apology reinforcing his original statement, which he proudly boasted in some gesture to prove something??  Cruz loves to wave his Bible thumping Kool-aid in the air to see who will drink it. He has no clue how badly he comes across.  It’s obvious that all of his cyber analytics are backfiring – no one can insult and lie about so many things to so many people and think they can get everyone’s vote because he has info on what a machine has computed via social media comments and trends.  Sooner or later the cyber people will have to figure out one important fact.  Most people don’t really reveal such things on the internet. Most are still very private, and careful of what they say, regardless of what statistics tell you.
Meanwhile there is a rumor that a new super PAC is raising funds to get Ted a new zipper. One that knows when to stay zipped!