There is no difference between the Clinton Foundation and going “Green”.  They are all the same folks!  Both are climate change and sustainable development agenda 21!
In a land where money grows on trees, and redistribution of other people’s stuff including underwear sounds good, along with free college tuition, free housing, free food, free phones, free socialized medicine complete with long waiting lines  like the Veterans’s failed health care system, complete with deadly vaccines,  free drugs that  cause deadly side effects, waiting lists for surgery and government panels decide if you are worth a surgery or not, then this appears to be the party for you. But along with that idea of utopia comes a price. 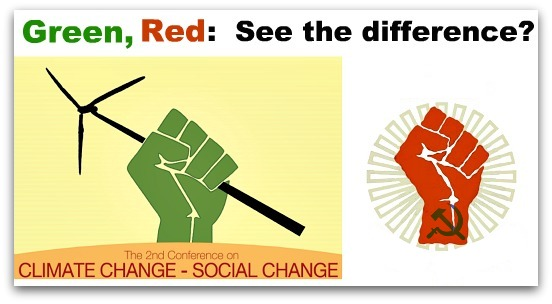 government adhering to this will mean- no chance to have your own business, no chance to excel as an individual for that would go against the communist grain.  It does however, allow for capital gains for the ones in charge and the ones who will rule over all the equal masses at the bottom.  They will decide how your mind is programmed and how you will think, believe and exist.  So this is what the Green party will lend all who believe their free stuff is an entitlement.  Sooner or later, as Margaret Thatcher has said, they will run out of other people’s money.  When that day comes…there will be two societies.  One for the hunger games….and one for the governing class and nothing  in between.
[youtube https://www.youtube.com/watch?v=GoMaYJwLyu4?version=3&rel=1&fs=1&autohide=2&showsearch=0&showinfo=1&iv_load_policy=1&wmode=transparent]

But, actually there is not much difference between Hillary’s hell for America or the one Stein has to offer.  The only difference is the Green Party is more subtle when it comes to talking about communistic ideas. They avoid using the real names of things.  Thus what used to be the communist party  changed it’s name to “The Green Party” a while back.  The democrats just call themselves progressive and lie saying they will do everything and anything to get elected and never do any of it.  A vote for either party is a nail in America’s coffin and sadly those that vote for either will never know until it’s too late.
That is not extortion my friends….that is just a fact.  Research your party’s past and history before you jump on a train…it may not be going where you want to go.
Dianne