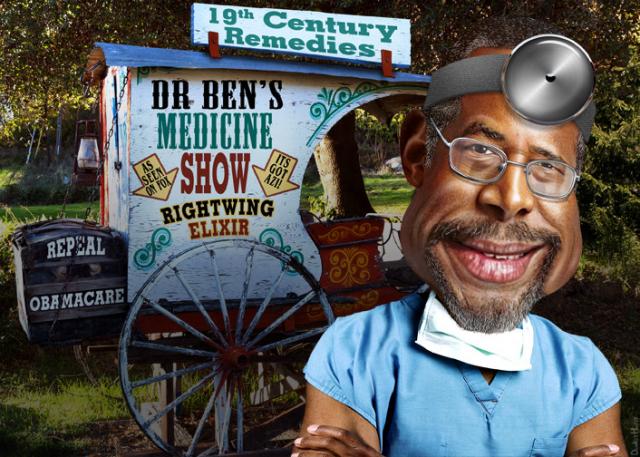 Ben Carson is a great surgeon and in like manner of his operating expertise to dissect, he has  with great precision taken apart the second amendment right to bear arms.

Carson views gun ownership as something unnecessary for all Americans.  Only those who live in rural areas far away from expedient 911 calls should have the right to own a gun.  But for those who decide to city dwell, there is no need for guns.  Gun ownership in big cities, he believes, only lead to more violence and gun related crime.

Does  Doc Carson even know what the second amendment stands for at all?  It appears whether he does or does not, he is bent on making sure that most Americans never have the right to exercise their second amendment rights.

Oh but one little issue like that shouldn’t make that big of a difference to voters now should it?  None at all if you are a left wing anti-gun activist which he appears to be attracting even though he is running on the republican ticket.  Guess we have another RINO conservative holding onto liberal values.

What would you call it?