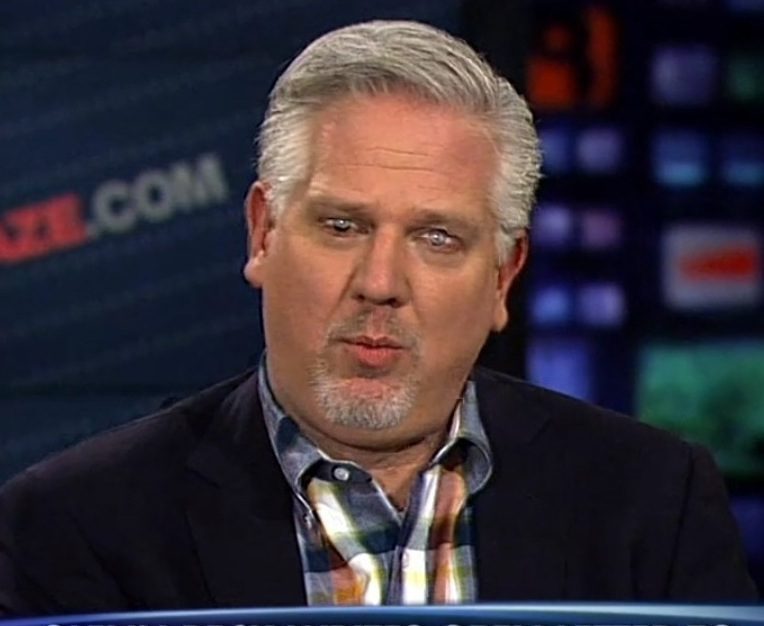 Beck in another desperate attempt to move society makes another blunderbuss  announcement…he is now calling for a fast for Teddy.
“I would like to ask you to join me and my family Monday in a fast for Ted Cruz, our country and the Nevada caucus,” wrote the Beck on his Facebook page. And he didn’t stop there. He went on to condemn a large segment of Americans.
“So I had to look up the definition of what Evangelical means tonight because it is counter intuitive when I hear that Evangelicals support a fake/pretend Christian like Donald Trump.
Evangelical: Of relating to, or being in agreement with the Christian gospel especially as it is presented in the four Gospels. Emphasizing salvation by faith in the atoning death of Jesus Christ through personal conversion, the authority of Scripture, and the importance of preaching as contrasted with ritual.
Glad I found the definition because I was beginning to think that Evangelical meant: Hypocrite, liar, deceiver and take it or leave it believer in God. I am so Glad I am a devoted Christian adhering to God’s laws and not an Evangelical. Now I know why atheists and agnostics think so poorly of Evangelicals.
Please just call me a Christian and follower of Christ from here on out. And to my friends who call themselves Evangelicals that didn’t drink the Trump Kool Aid, I strongly recommend you stay as far away from the title Evangelical as you can. God Bless everyone and God Bless the United States of America.”
Did anybody else’s head hurt on that one? What Glenn just described was typical of how labels failed to produce what he and his campaign were pushing. The very same argument many Christians were making on why not to use faith and religion as a campaign tool has now come back to haunt him.
The same argument was made regarding the label “conservative”. If being a conservative means being like Beck or Cruz or any of the so-called conservative talk show hosts and writers of the National Review… the term ‘count me out’ has been the consensus of the silent majority.
The fact is- labels aren’t working and no matter which tag Beck sticks on Cruz the point he made regarding it looking like : “Hypocrite, liar, deceiver and take it or leave it believer in God”, is in fact exactly the reason the Cruz Beck campaign strategy has failed. You see bearing false witness in the name of any usually ends in an epic fail.
So now Beck has decided to go the way of the Pope and question any and all whose faith is not for the political agenda he is pushing. Now he condemns all who do not see things his way. What happens when Christians don’t follow? Will he then try a new label?
Sooner or later Beck will run out of insults and titles. Maybe then he will use the term others use. It’s called Cruzbots. In the meantime, since the Bible is clear to render unto Caesar that which is Caesar’s and to God that which is Gods… I am calling myself an American voter out to make America great again, and I happen to be a follower of the way – the way of the Lord.
I believe Trump has been called to lead all the people out from the bondage of those who are of the mindset to merge humanity into a globalist society. If God be for him, who can be against him? No matter the outcome, it is clear God is moving among men at this very moment. The sifting of what is good and what is not is being performed and the world is watching.
Dianne Marshall