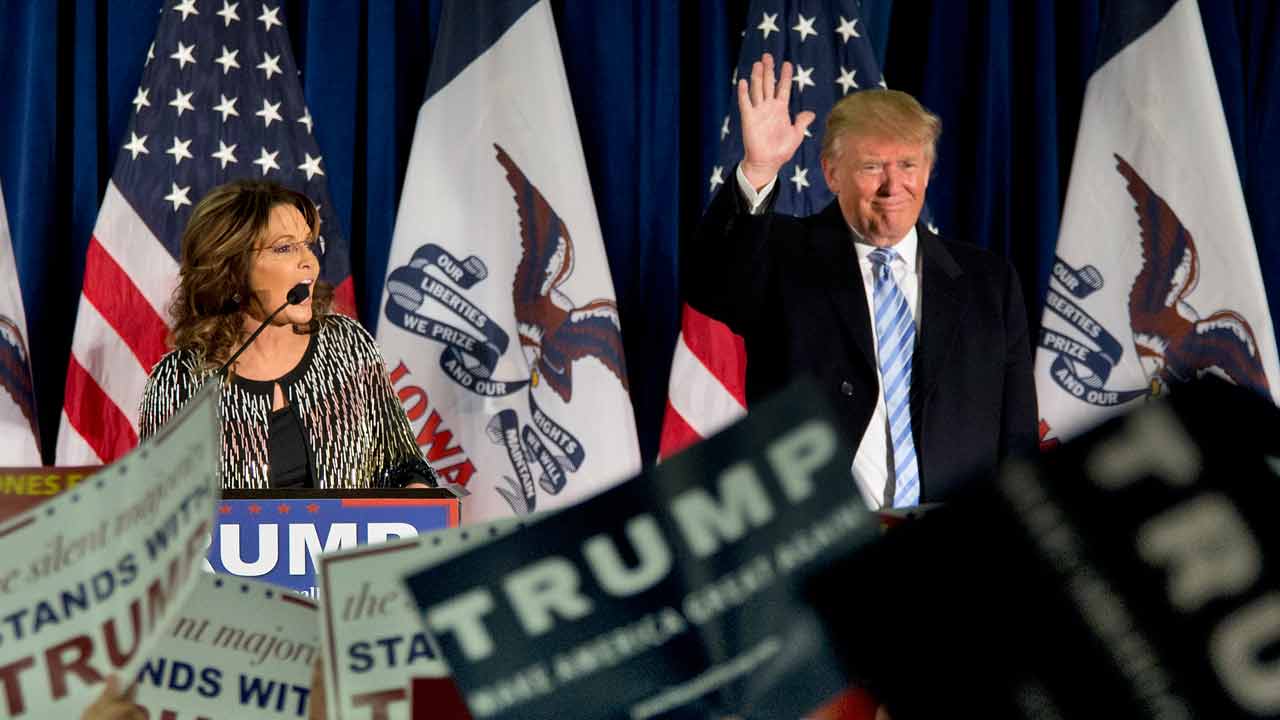 As I look at the big announcement of Glenn Beck backing Cruz…it is getting barely a yawn in the media. They are trying to announce it like it is something new? Hello? Cruz has been under Glenn’s coat for a long time now. The real news is Cruz’s numbers have gone down since Glenn announced his support, and Becks ratings have taken a dive since he started trashing Trump on the Blaze.
Meanwhile the big news that all the media is hyping up is the Conservative Momma Grizzly – SARAH PALIN not only endorsing Donald J.Trump but stumping for him on the campaign trail!
But isn’t that the way it works? The losers hang with the losers. And the winners hang with the winners.   So while Ted and Glenn flounder on the campaign trail and try to avoid the embarrassment of not being able to attract a big crowds, Cruz can dress up like Sam I am, and Glenn can put on his man in the moon costume, together they can campaign in town halls and sell child’s books. 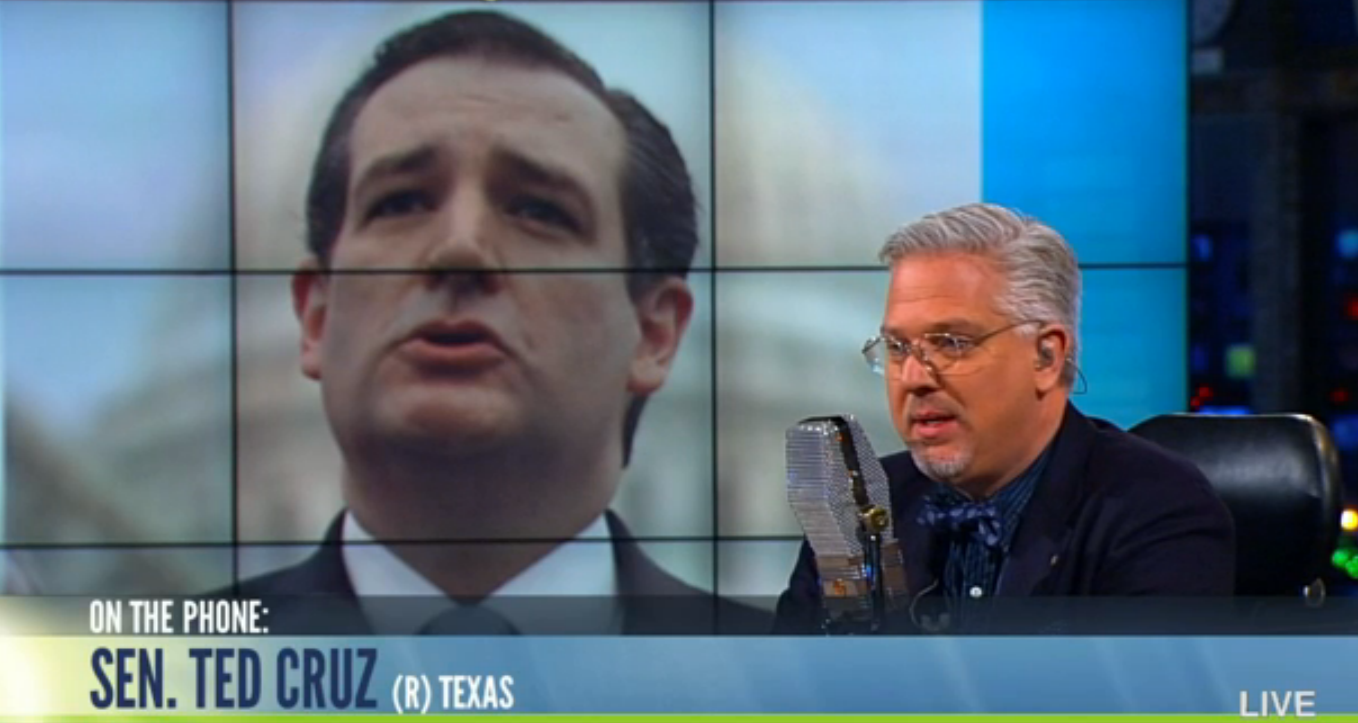 Meanwhile, the two all American winners will fire up that Trump jet and shoot across America from arena to arena,! They will be greeted by packed crowds energized and eager to see the two alpha’s of the American party- Governor Sarah Palin and the Presidential Frontrunner Donald J. Trump. 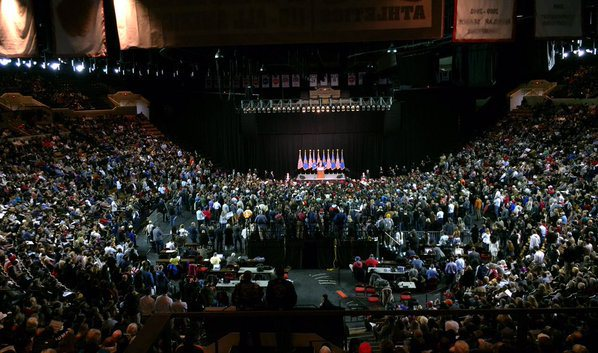 The media will continue to trash Sarah and the Donald, and the majority of voters will continue to hit back at the lies and propaganda. The result will be more endorsements for Trump, more law suits for Ted, more raving from Beck, Levin and Limbaugh and of course as always, higher numbers in the polls for Trump!
So let the games continue….the American people are too excited about Trump to even listen to the crybabies on the side lines…and most quit watching the news a long time ago.
SO VOTE BABY VOTE! #DONALD  JOHN  TRUMP WILL BE THE NEXT  PRESIDENT OF THE UNITED STATES OF AMERICA!
Dianne Marshall