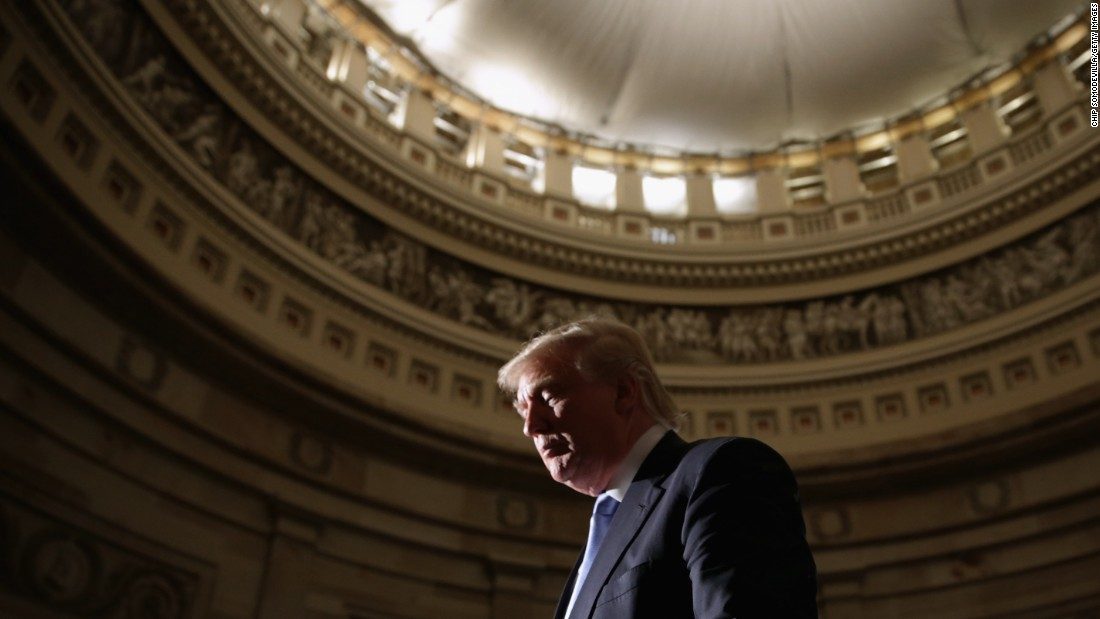 How far did Pharaoh go before he got what he deserved?  He went a long ways and played a liar game.  Then after his entire land was demolished and disgraced he still turned a blind eye to the facts. Then the destroyer came and sent a plague throughout the land and Pharaoh suffered a loss.  It was then he gave in and let God’s people go.
Today…there is no time to allow Pharaoh the luxury of playing his game of thrones…it is time to oust him for the people cry out for all who do evil to be held accountable.  Now, that is a novelty…one that Pharaoh of Egypt didn’t have to deal with but one that all the evil powers of this day are about to get slapped with upside their heads!
The anger is raging and God knows the people have restrained from doing what they desire to do because they are obedient to God.  The ones making chaos in the streets are not of God they are of the devil and delight in discord, death, destruction, and  lies! Innocent blood is on their hands.  It shall not wash off for they have no remorse, no shame and no repentance.

God is not mocked.  He is coming forth with a lashing that will not be withstood by any of those with evil continuously in their ways.
Meanwhile, there is one man and one man only who has come out from a life of blessings and great gifts to stand up against the evils that seek to devour the innocent and the meek.  That man is Donald J. Trump.  I know God has sent him for no man nor woman of their own mind would dare to come forth and speak such bold truth exposing the lies, deceit and corruption against such world tyranny unless they were inspired to do so.  No one.  Trump has.  Why?  Because he was called, chosen and answered the call. He said, “Here I am Lord…use me”.
The devil hates it, but too bad for God smiles and gives Trump and all his followers great  strength. Can I hear an Amen?
Dianne