There is one big rule that Trumps all those made by Saul Alinsky and his most powerful pen; now dried of ink.  That rule is the rule of God – that you shall reap what you sow!

All of the men who sought to pen words of destruction shall be brought to the lowest depths prepared for all those hell bound. 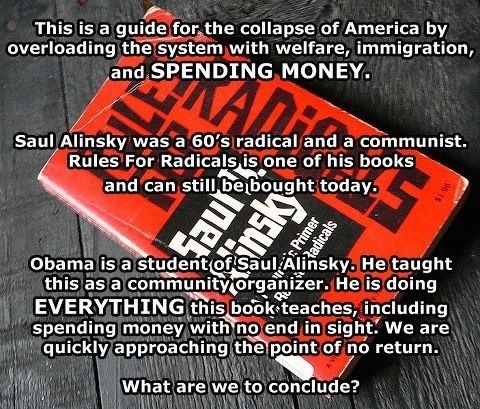 All those who in words and deed sought to usurp God’s Kingdom, and His glory.  All who sought to usurp his son who gave his life for all who believe and follow him.  Amen.

The host of the evil Satan(s) are alive and well, yet they shall all come to their end…their terrible end at the end of the age which is very, very near.

Trump has been appointed for such a time as this.  God knew what was needed to slay the Leviathan in the sea. We needed a cunning lion with sharp and seething claws lifted up to reign in the world’s most powerful seat to slay the dragon in the sea and he has raised up Donald J. Trump! 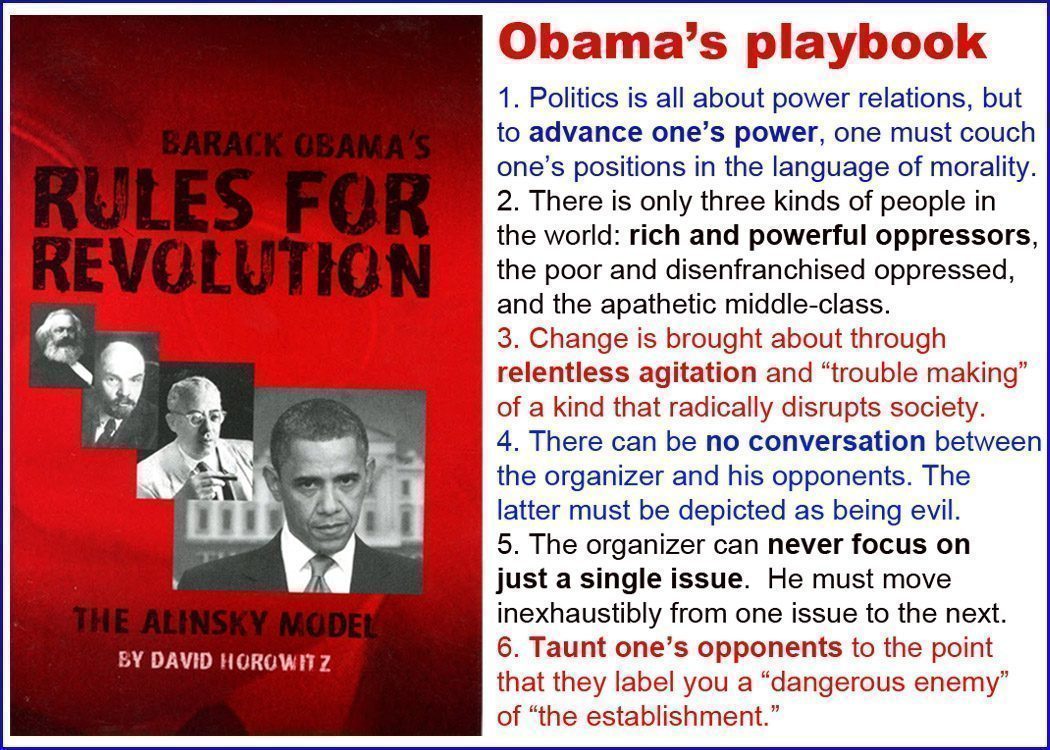 Amen!  The harvest is near…..ready yourselves.  May all the children of God rise up to bring in the Kingdom of God….be ready for whatever purpose you are called upon to perform. Amen.

Let the good shepherds rise up to lead God’s sheep away from the false and thieving shepherds who got fat off his flock.  Let new shepherds lead and the old ones lie and deceive no more!  Then may God’s  chosen – his dry bones spoken of in Ezekiel, arise a great and powerful army – to be the Lord’s battle axe!  May they stand at the ready, standing with God’s earthly chosen commander in chief, he who possesses the spirit of a strong warrior, with sharpened claws and cunning for God’s purpose!

May God allow his earthly servant to be strong and command his armies to slay the dragon in the sea!  May God’s chosen and cherished be as one stick with the Lord as he comes with all his armies of heaven and glory to battle together in that great day of the Lord!

As it is written!  So let it be done!