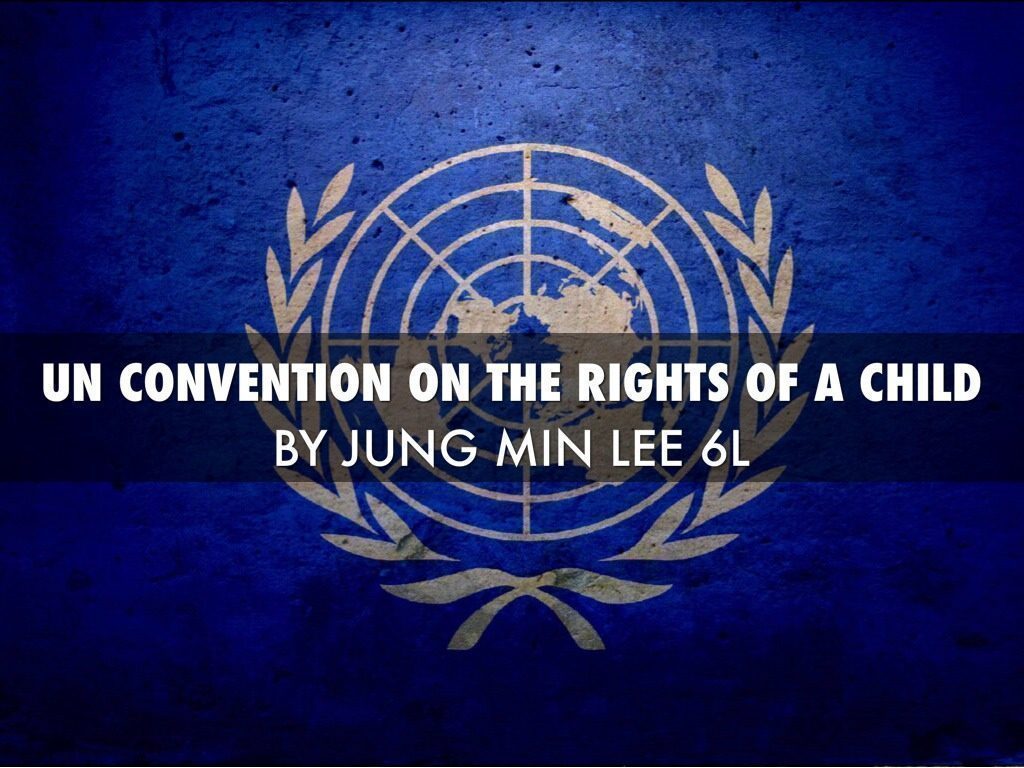 The push to advance the children of the United State into the United Nations “Rights of a Child Treaty” are real and Obama has publicly shamed the US for not having turned their children over to this treaty before now.  We have already signed on to many of the United Nations goals for sustainable development for the 21st century and education is one of those.
Little by little our parental rights are being signed away.  It is time to discuss this issue with the most diligent of questions. Knowledge of what this act entails is the first step.  Remember this is real and not propaganda.
When you look at the program for Rights of a Child, you will see that Common Core has already entered our school systems and its’ concept are United Nations Education for sustainable development of which the US is a part of.
Below are the list of warnings from 88kmitchell and the You Tube below that explains succinctly what is taking place while the media remains silent.
The truth behind the UN RIGHTS OF THE CHILD. What it really entails

8.Your child has as right to grow up enslaved to the whims of the state in the name of the greater good and live in squalor and poverty just like all the other nations that are in lock step with the Socialist United Nations

ALL OF THIS IS FOR THE GREATER GOOD OF THE PEOPLE’S STATE AND ALL WORLD CITIZENS!

Just remember folks! If government can give it to you it can take it from you.
DONALD J. TRUMP IS OUR ONLY HOPE TO TAKE BACK AMERICA – END COMMON CORE AND RESTORE PARENTAL RIGHTS!  VOTE FOR TRUMP TO KEEP YOUR CHILD UNDER YOUR PARENTAL GUIDIANCE!
Dianne Marshall