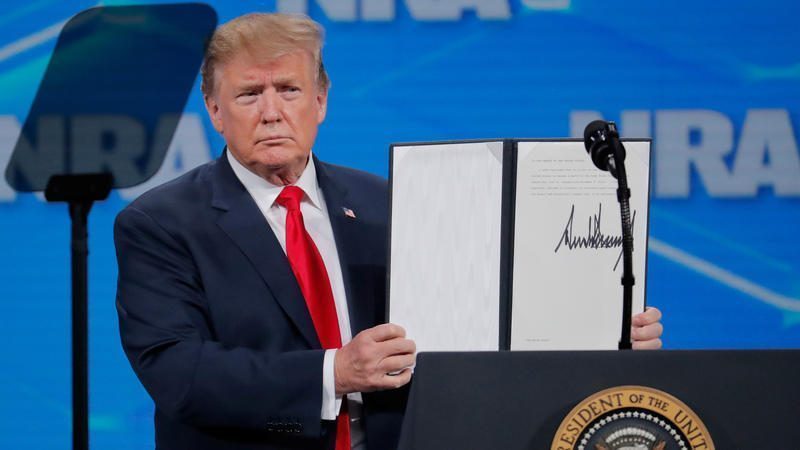 “We will never surrender America’s sovereignty to an unelected, unaccountable, global bureaucracy.”  President Donald J. Trump
President Donald J. Trump turned the tables today on the UN Arms Treaty by signing an executive order that took our signature back and announced to the world that American Liberty is sacred and American Citizens live by American laws and not the laws of foreign countries!
https://www.facebook.com/login/?next=https%3A%2F%2Fwww.facebook.com%2FAmericanvoicesthedailycaller%2Fvideos%2F1153797298131240%2F
Today marks another milestone for President Trump’s legacy in standing up for and fighting for America’s freedom!
“With God as our witness, we swear today that we will defend our rights, we will safeguard our freedoms, we will uphold our heritage, we will protect our Constitution, and we will make America stronger, prouder, safer and GREATER than ever before!”
“Under my Administration, we will never surrender American sovereignty to anyone. We will never allow foreign bureaucrats to trample on your Second Amendment freedoms. And that is why my Administration will never ratify the UN Arms Trade Treaty.”
President Donald J. Trump
The White House tweeted today – “Democrats proposed confiscating guns from law-abiding citizens, but voted against notifying ICE when an illegal immigrant attempts to purchase a gun.
The double standard stops now.”

Democrats proposed confiscating guns from law-abiding citizens, but voted against notifying ICE when an illegal immigrant attempts to purchase a gun.

THAT’S NOT ALL – President Trump broke the record for “winning” once more with his turn around for the American economy!  Jobs and economic growth on the rise in spite of all the disastrous opposition and a Russia, Russia, Russia coupe to deter making America Great Again!

We're the number 1 economy right now in the world, and it's not even close. pic.twitter.com/TV7p246dSD 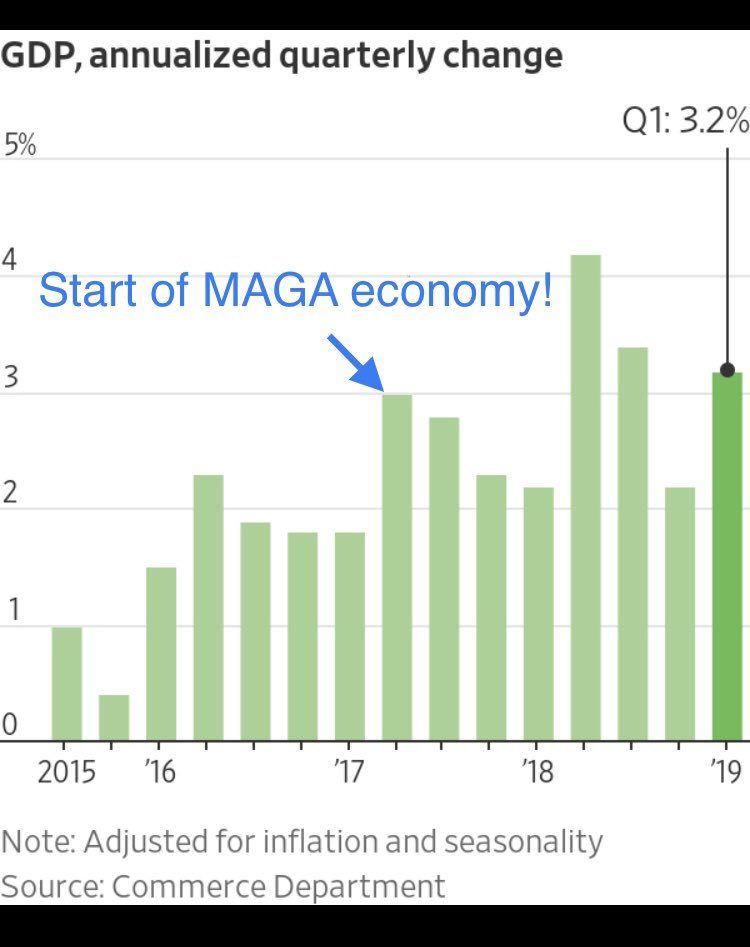 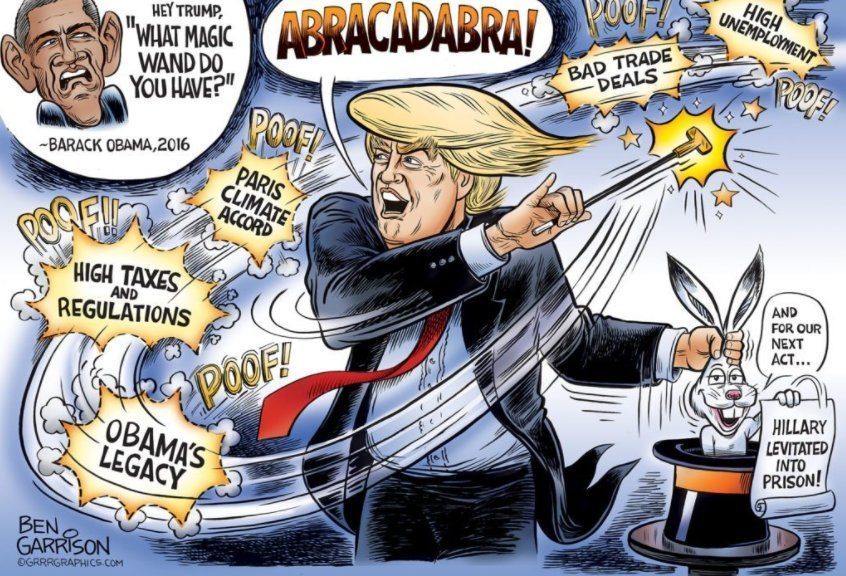