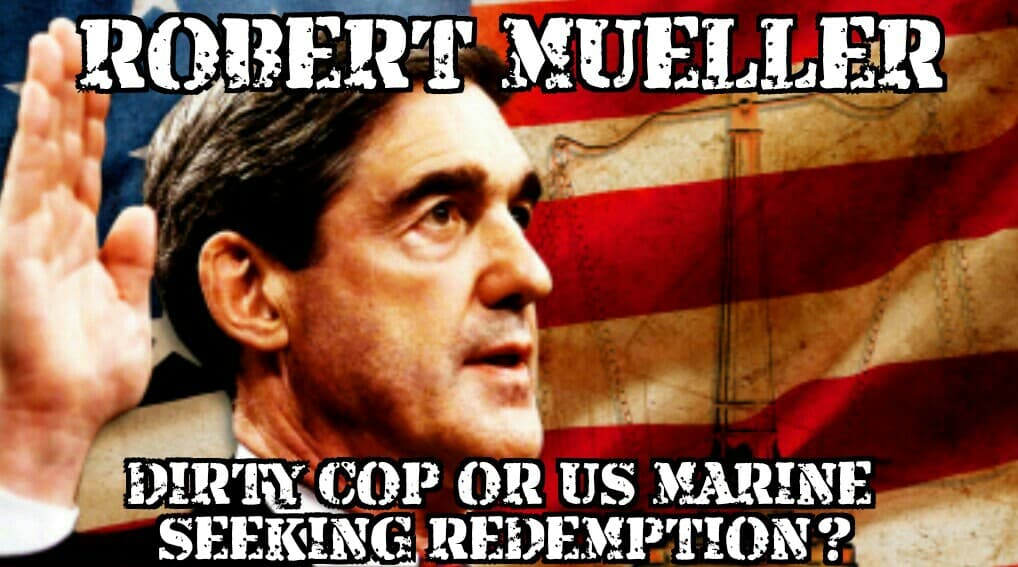 Just now, for most liberals, the few remaining “Never Trumpers” and the “Deep State Scum – Robert Mueller, is not only hailed as a hero, but indeed a needed hero. He will find the dirt needed to impeach President Trump or disgrace him and embroil him in controversy to the extent that his Administration becomes so weak that it is completely powerless and ends with at most, one term in office.
How’s that working out so far?
If a person is to be honestly objective that plan/scenario looks to be about as successful as a horse with a broken leg at the Kentucky Derby. Truth be told, you could even say that Mueller went to the White House like a horse with two or three broken legs. Literally, everything Mueller has touched has flipped itself back upon the criminal behavior and actions of his own hand- picked team and Hillary Clinton’s Campaign and close connections. This is how you remove President Trump? On what planet?
We should all remember that Mueller went to the White House to interview with President Trump to be the FBI Director of his Administration. What our mainstream media fails to inform the public about is the fact that Mueller was ineligible to even accept that position. This is a fact, overlooked by essentially everyone. Perhaps MSM believes President Trump could have waved a magic wand to make him eligible? Perhaps they never reported upon this fact out of ignorance or stupidity? Flip a coin.
So the question that needs to be asked is – “What then was that meeting for?” Keep in mind that just days after meeting with President Trump, Mueller was named as Special Counsel. 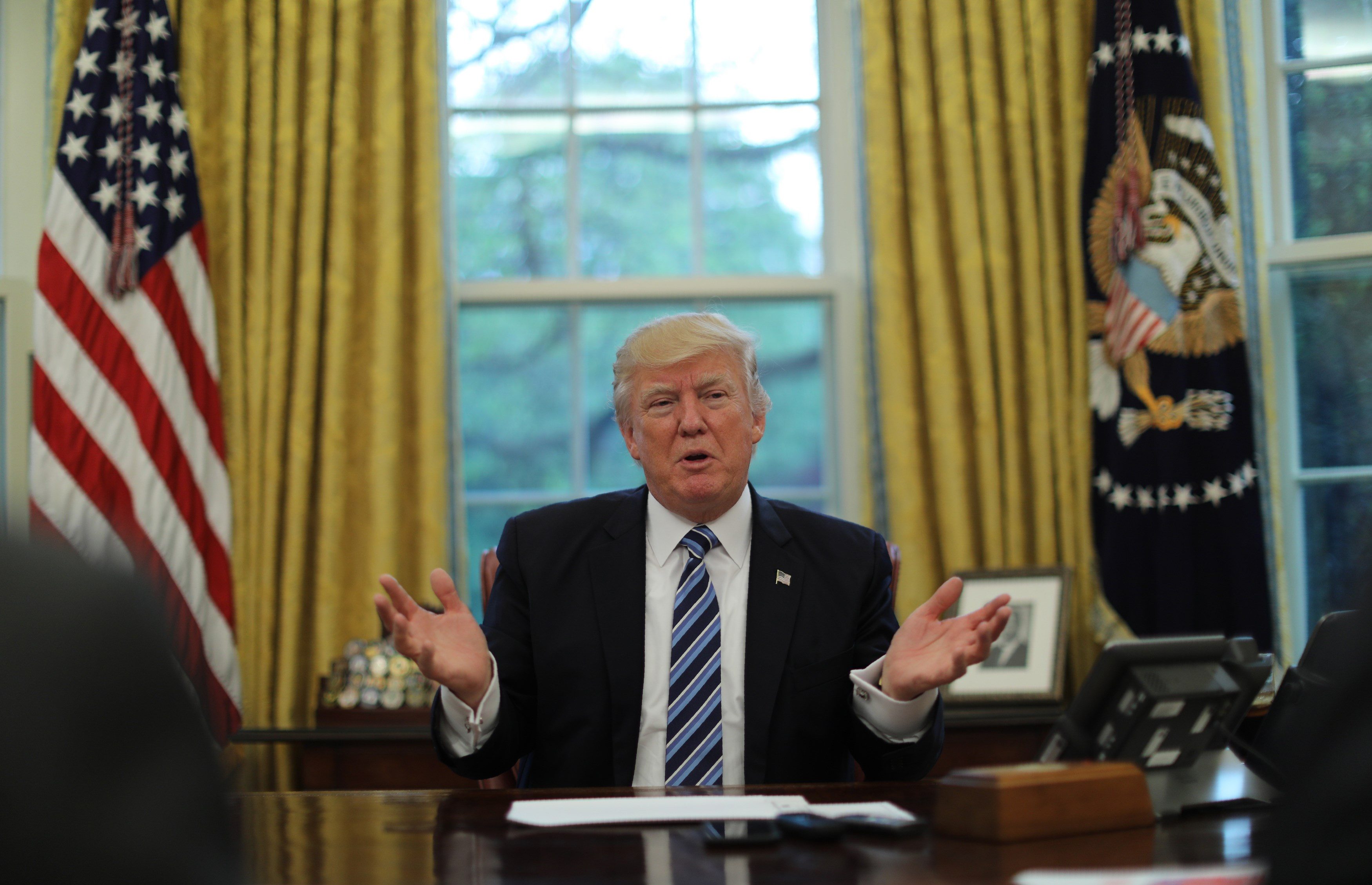 I propose this scenario:
Mueller arrived for that meeting to see that President Trump wasn’t alone. General Kelly and General Mattis were also there. Both Marines, just as Mueller once was. They then outlined for Mueller various criminal acts he covered up or had directly been involved in during the administrations of Bill Clinton, George W. Bush, and Barack Obama. Charges of treason were on the President’s desk, and Mattis made it clear to Mueller that he had two options.
Option 1: A one way ticket to Camp Delta charged with treason and facing a Military Tribunal.
Option 2: Serve once more under the Chain of Command- Assemble a team of the most corrupt members of the Department of Justice and the FBI to be part of his team as Special Counsel. Blow up your team and expose the criminal and treasonous activity of Hillary Clinton, Barack Obama and everyone associated with them. 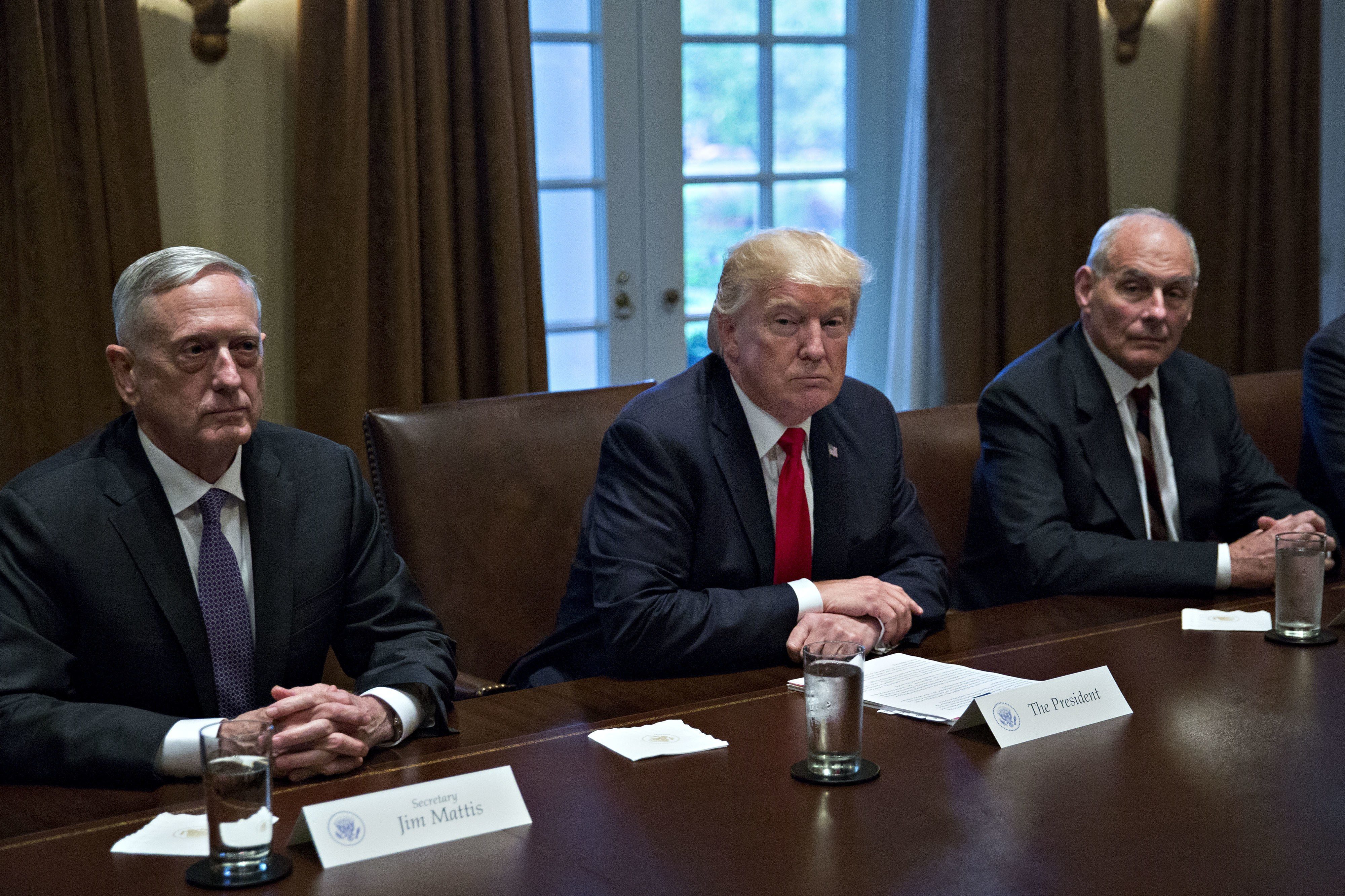 Is there a third option?
Well, if you want to claim that meeting between General Kelly, General Mattis, President Trump, and Robert Mueller never took place…. then you need to accept the fact that after over two decades of successfully covering up criminal activity, including his own criminal activity, that Mueller somehow became the most incompetent man of the planet. His investigation is burning from all sides. Several members of his own team look to be heading to prison. Investigations have opened up directed toward Hillary and Company – EVEN OBAMA on all fronts! Those are facts. 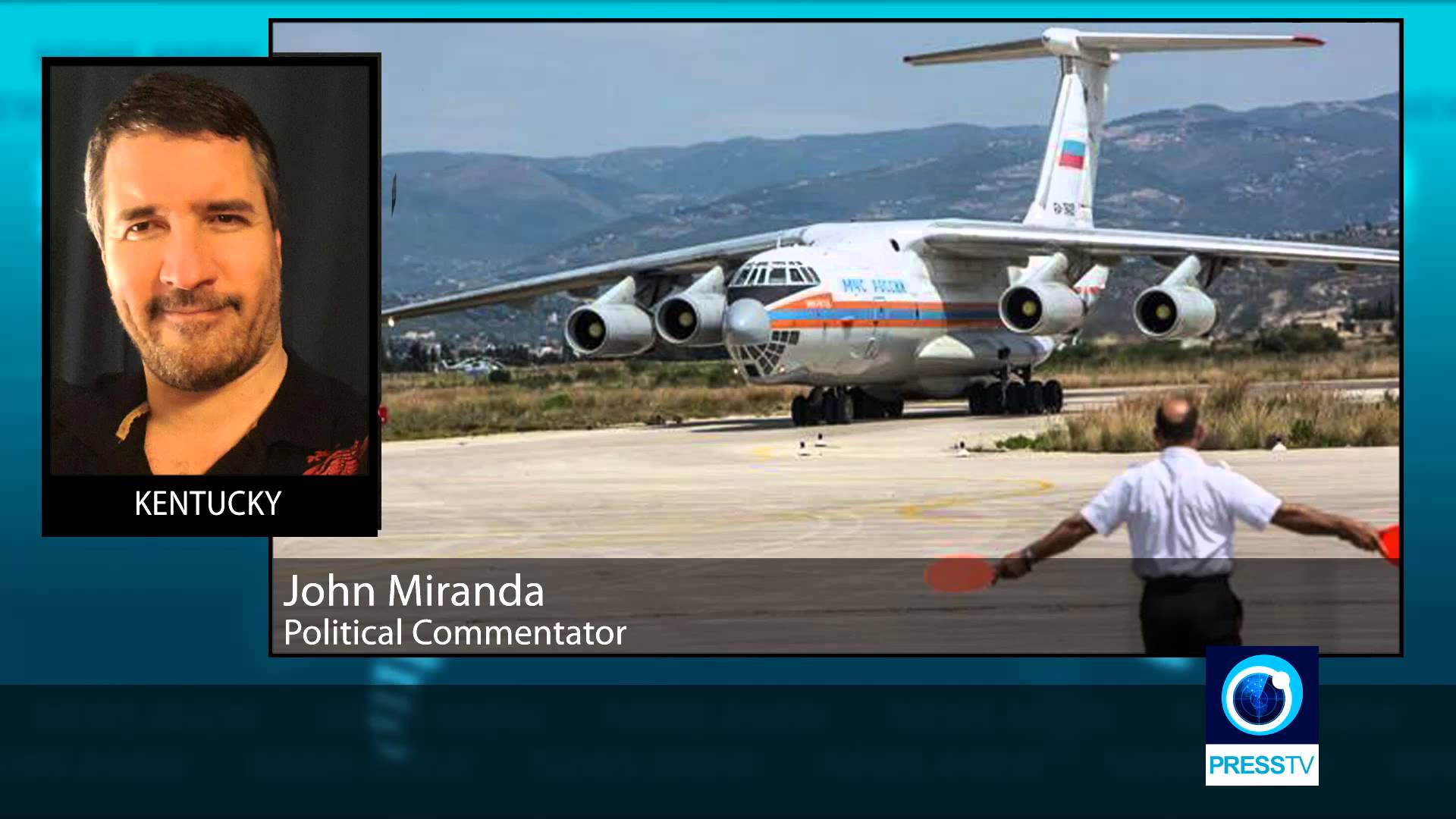 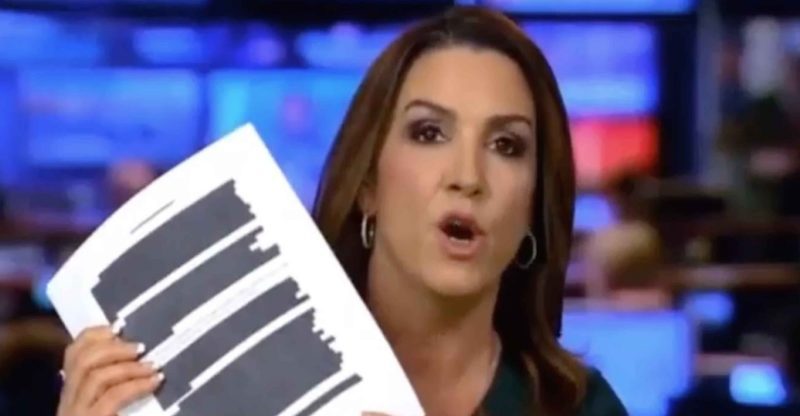 “The contents of the memo are so explosive that it could end Special Council Mueller’s Russian Probe once and for all.”
Sara Carter 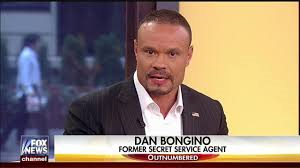 “The real Obama, the vengeful narcissist is going to be exposed for all to see.”
Dan Bongino 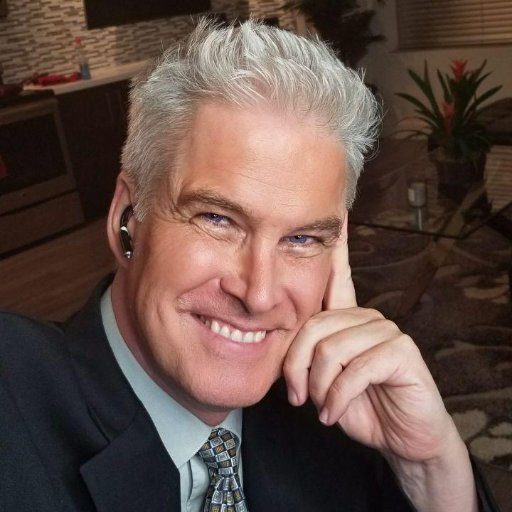 “I’m hearing through my network that hell is about to come down on Hillary, Obama, and #Deep State, #ObamaGate, #FusionGPS, #UraniumOne, #ClintonFoundation, #GITMO.”
Bill Mitchell
UPDATE: Did I say Chain of Command or Mueller would have to be the most incompetent person on the planet? Well, let’s be honest, we’d have to include a couple of more planets in now if he’s not under the Chain of Command.
AND NOW Rosenstein delivered a big NOTHING BURGER! 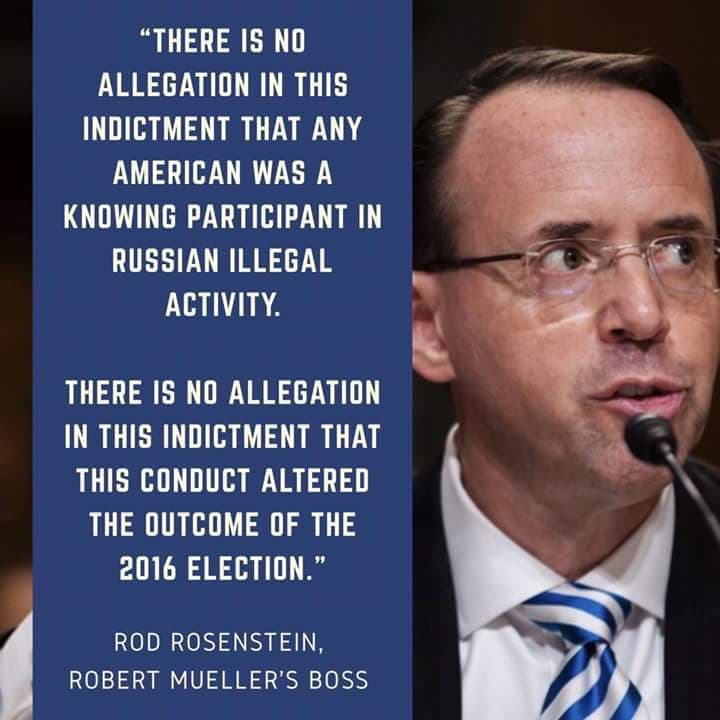