It appears the Bush foreign policy that moved along to Obama has also somehow made it into the Cruz campaign. That policy is simply, “You are either for us or against us”.  It appears that many who have gone onto Cruz  social media sites and tried to leave have had computer problems and their computers crashed.  Maybe a virus?  I have no idea. I am only passing along the information that was sent to me with an urgent request to warn others of what is taking place. So, now I have done that. Who knows, it may have merely been a glitch in their campaign spyware data gathering information without your consent gone awry thingy? Or maybe they were on the site with their cell phone and that new app went hay wire?  I never thought to ask?
On a brighter side of all of the 2016 election – DONALD J. TRUMP is rocking the campaign trail in Tampa!  Another record attendance with thousands outside wishing they could have gotten in.  Love the Trump and everything he is doing to get his voice to the people.
Each day more and more get in line to help make America great again and believe me they are genuinely excited!  Let’s each do our part and get out and talk Trump and help get our guy in office so we can all help make America great again!
Oh, and last and most importantly – TRUMP SAYS HI AND HE LOVES YOU ALL! 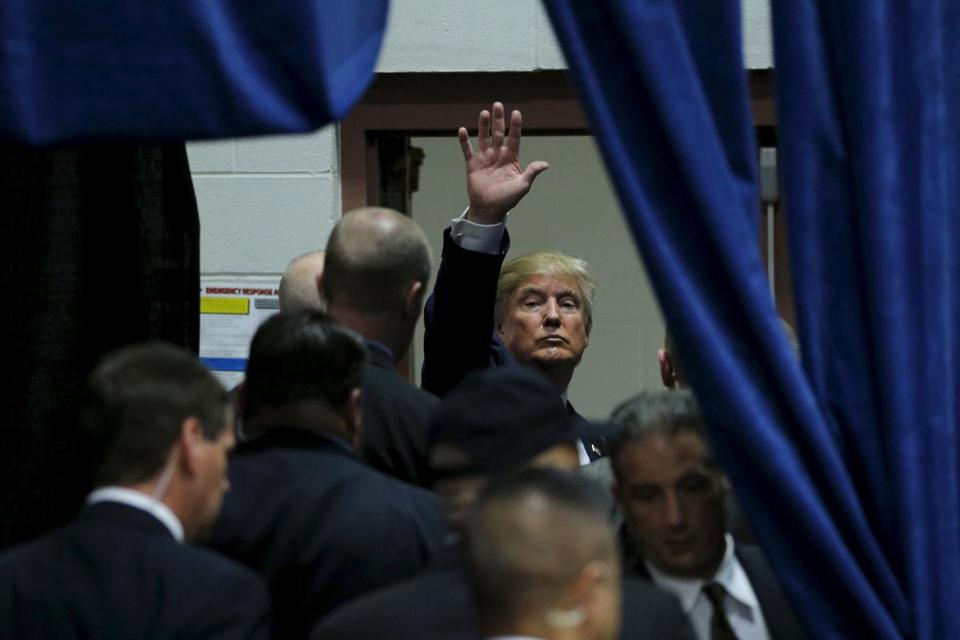