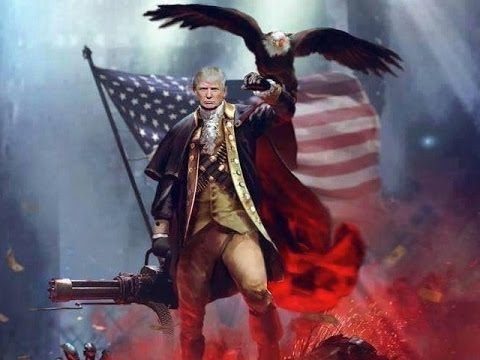 As war drums beat, let us proclaim a God Bless to each and every brave soldier that represents freedom and liberty for all mankind!  Amen – America’s best!

May the Lord bless and keep each one in his hand!

As we at home are safe (other than the messes we mix ourselves in), our military fights daily the battles to keep us free and safe. God bless our troops – every one.

HBO Documentary 2011: Watch Full Video above: In 2010, coalition forces launched the largest military operation in the history of the war in Afghanistan, second only to the initial invasion. It was an all out assault on the Taliban-held city of Marjah spearheaded by the men of 1st and 3rd Battalions, 6th Marine Regiment.

When Trump dropped MOAB – that huge bomb in Afghanistan,  I am certain the brave troops who battled Marjah applauded our Commander in Chief and did not criticize him.

May God be with President Trump, Commander In Chief, for there is a great task ahead.  Amen. 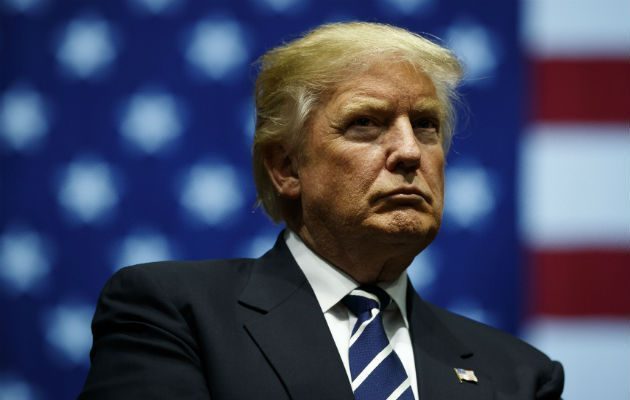